Trailer: Netflix to release Passing this November | Where to watch online in UK | How to stream legally | When it is available on digital | VODzilla.co 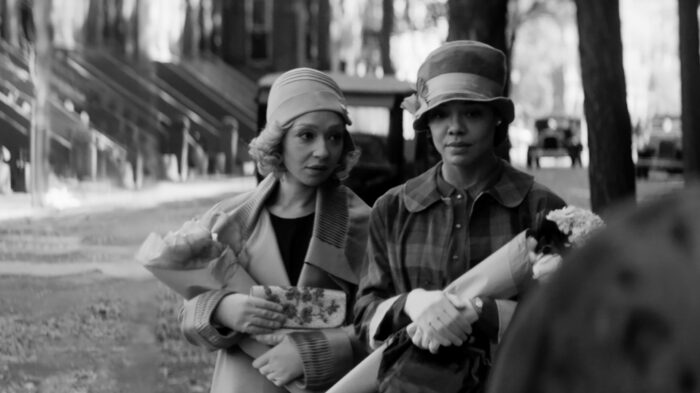 Netflix will release Rebecca Hall’s Passing this November, and a new trailer gives us a first proper look at the Sundance hit.

Adapted from the celebrated 1929 novel of the same name by Nella Larsen, Passing tells the story of two Black women, Irene Redfield (Tessa Thompson) and Clare Kendry (Ruth Negga), who can “pass” as white but choose to live on opposite sides of the colour line during the height of the Harlem Renaissance in late 1920s New York. After a chance encounter reunites the former childhood friends one summer afternoon, Irene reluctantly allows Clare into her home, where she ingratiates herself to Irene’s husband (André Holland) and family, and soon her larger social circle as well.

As their lives become more deeply intertwined, Irene finds her once-steady existence upended by Clare, and Passing becomes an examination of obsession, repression and the lies people tell themselves and others to protect their carefully constructed realities.

The film will have its UK premiere at the London Film Festival on 10th October, before going on to be released in cinemas by Netflix in October. It will then stream worldwide from 10th November.

Read on for the trailer – or head this way to find out more about this year’s hybrid London Film Festival, including the online line-up.

Passing is available on Netflix UK, as part of an £9.99 monthly subscription.

The film, which is based on Nella Larsen’s acclaimed 1929 Harlem Renaissance novel, follows Irene Redfield (Tessa Thompson), an upper-class 1920s woman, and Clare Kendry (Ruth Negga), who was in high school with her. While both are African-American women who can “pass” as white, they have chosen to live on opposite sides of the colour line in New York, and their renewed acquaintance sets in motion a psychological thriller about obsession, the lies people tell themselves and others to protect their carefully constructed realities and the pursuit of authenticity and happiness while navigating the grinding tensions of American racism.

The film premiered at the weekend as part of the US Dramatic Competition lineup for Sundance’s virtual 2021 edition. With Thompson and Negga both receiving acclaim for their performances, supported by André Holland, Alexander Skarsgård and Bill Camp, Hall’s directorial debut looked set for a notable sale, and Netflix is unsurprisingly at the front of that queue. Deadline reports that the streamer has seen off competition from four other bidders and is near to a $16 million deal that would give it the worldwide rights for the movie.

The deal marks the second major streaming sale from this year’s Sundance line-up, with Apple TV+ paying a record amount to nab the rights to Sian Heder’s CODA. Netflix, meanwhile, is no stranger to making waves at Sundance, having previously picked up a plethora of titles, including The Forty-Year-Old Version, The Social Dilemma and His House from last year’s fest. 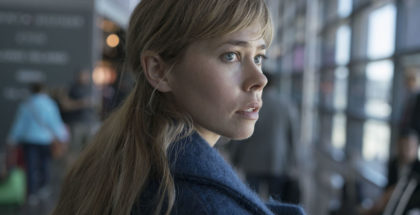 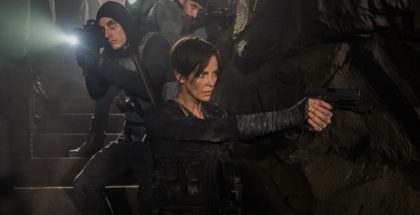 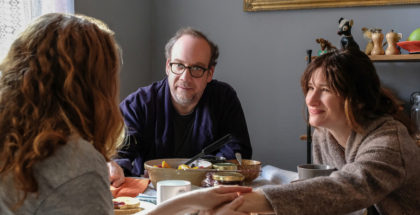 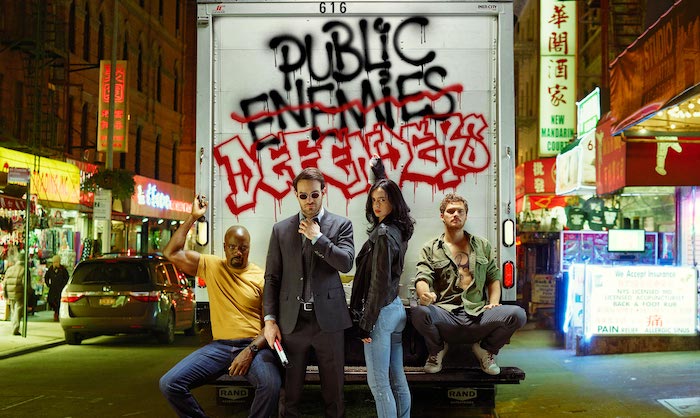