Train: Netflix original baseball documentary to be released in July | VODzilla.co | Where to watch online in UK

Train: Netflix original baseball documentary to be released in July

Netflix has announced that a new original baseball documentary will swing its way onto the streaming service in July.

The Battered Bastards of Baseball tells the true story of Kurt Russell’s dad, Bing Russell, who was a baseball club owner as well as an actor.

When Portland, Oregon, lost its longtime minor-league affiliate, Bing — who briefly played ball professionally — bought the territory and formed a single-A team to operate outside the confines of major-league baseball. When they took the field in 1973, the Mavericks (the only independent team in America) started with two strikes against them.

The Mavericks were a team that included a restaurant owner turned manager, a left-handed catcher, and a blackballed pitcher. What did Deputy Clem from Bonanza know about baseball? Or Portland, for that matter? The only thing uniting the players, recruited at open tryouts, was that no other team wanted them.

Netflix says the film, which is co-directed by brothers Maclain and Chapman Way, will appeal to baseball fans and beyond with its emotional focus on the underdog. Indeed, it won acclaim at Sundance this year.

The documentary will premiere only on Netflix on Friday 11th July. Here’s the trailer and the poster: 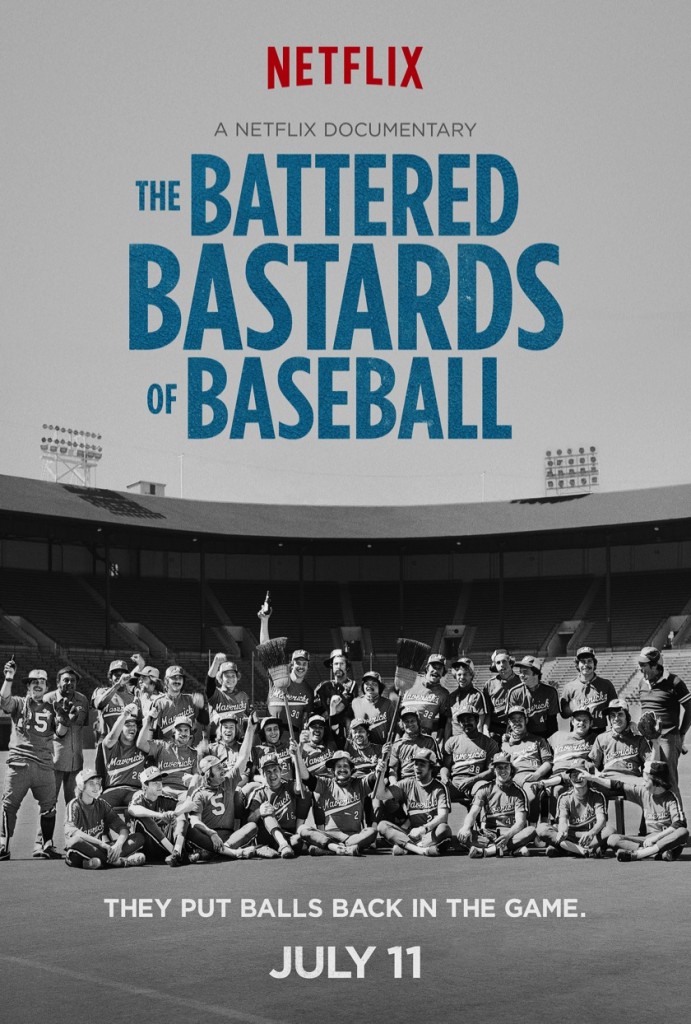 VOD film review: Everyone Says I Love You 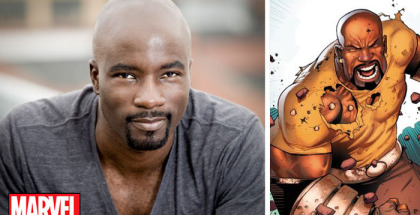 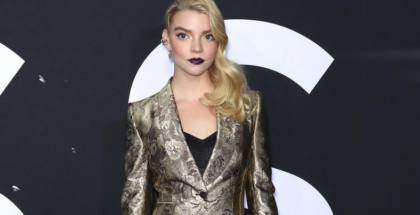 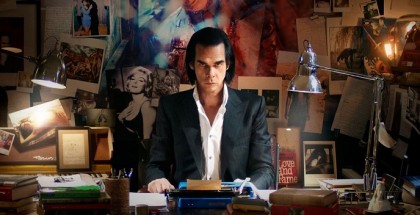