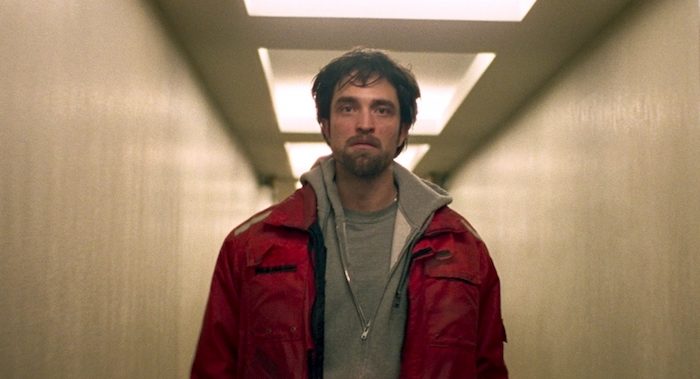 The heist thriller, which marks the latest in an impressive run of interesting project choices from the Twilight star, premiered at this year’s Cannes. While the French festival has long since concluded, Netflix isn’t done with it yet – after premiering two films there, the streaming continues to acquire titles fresh from the Croisette.

The first window deal made with Memento Films International will see the movie continue to be distributed theatrically in the UK, Italy, Span, Portugal, Japan and many more territories. In the USA, for example, A24 will release the film in cinemas on 11th August and also holds the rights to pay VOD and TV. When it comes to the subscription stage, though, Netflix will be the exclusive home for the project worldwide.

Emilie Georges, the co-founder of MFI, told Variety the deal represents a milestone for the distribution of indie films: “Through this innovative deal with Netflix, we’re able to maintain our collaboration with all-rights distributors and allow them to focus their resources on theatrical distribution with a lesser risk and a lesser pressure on the minimum guarantee.”

“At a time when independent distributors are become more cautious on their spendings, we’re giving them first-window access to high-profile films while enabling them to split the risk with Netflix,” he added.

“Strikingly shot by ace cinematographer Sean Price Williams, using popping neon colour schemes reminiscent of Gaspar Noe’s Enter the Void (2009), and set to a pounding score by Oneohtrix Point Never, Robert Pattinson turns in the best performance of his career to date,” we wrote in our review at Cannes. “Good Time is a belting crime drama about deadbeat crooks dreaming of the big take, Mexican beaches, a life of leisure and boozing and coming a cropper.” 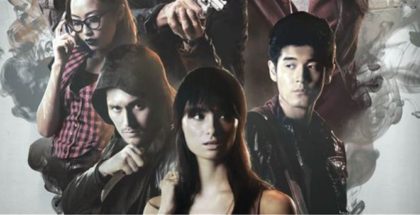 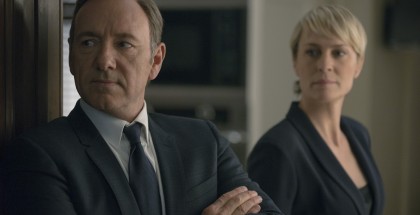 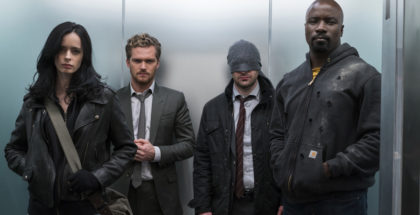 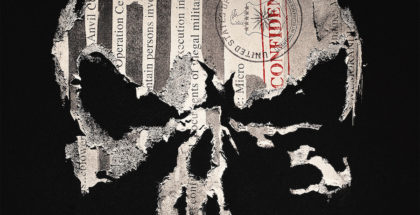