How YouTube's Rewind 2018 became the site's most disliked video | Where to watch online in UK | How to stream legally | VODzilla.co 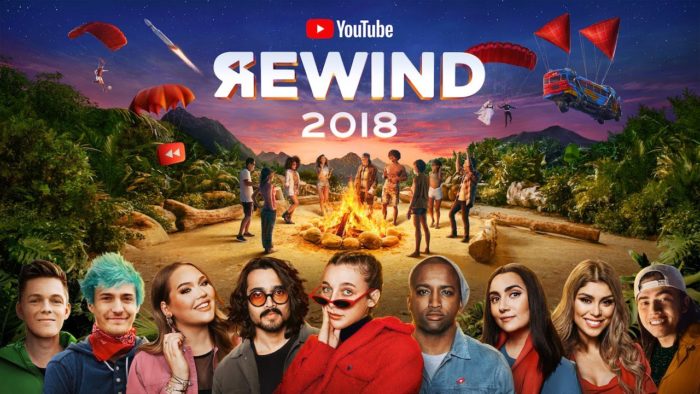 YouTube’s Rewind video is something of an annual tradition, much like the way that other people look back at the end of a year and rank the site’s best and worst videos. This year, those two rituals have almost perfectly collided, as YouTube’s Rewind 2018 has become the site’s most disliked video – not just of the year, but in the entire history of the site.

That dubious honour was previously held by Justin Bieber’s teenybopper banger Baby, which has 9.8 million dislikes, a deluge of thumbs-down votes from users collated over eight long years. In closer to 8 days, though, Rewind 2018 has amassed even more, breaking through the 10 million barrier earlier this week. While Bieber’s video is hated by many, though, it’s also liked by a similarly huge number: it’s actually liked by more people than it is disliked. YouTube’s Rewind 2018, on the other hand, isn’t so lucky: it has just 2.3 million likes, compared to 13 million dislikes. That means around 84% of people who have seen it (and voted with a thumbs up or down) gave it the thumbs down.

It might sound like an absurd turn of events, but it’s an absurd turn that’s been building throughout the last year, as YouTube has struggled with a string of controversies. Those have ranged from Logan Paul, who was removed from YouTube’s Google Preferred tier of high ad earnings after he filmed a video showing a suicide victim, to PewDiePie, who lost a YouTube Premium series, Scare PewDiePie, and was dropped by Maker Studios, following a video featuring anti-Semitic language. Nonetheless, Logan Paul has remained a popular figure, with a boxing match between him and KSI in the summer drawing a large live-stream audience. PewDie, meanwhile, remains YouTube’s most-subscribed channel, and is currently in an ongoing battle with Bollywood studio T-Series to boast the highest number of followers.

With advertisers leaving the site in the last 18 months due to concerns over extremist and other inappropriate content not being flagged and removed, YouTube has been doubling down on its efforts to moderate videos and stabilise its brand image, all while trying to retain its community at at time when Facebook is mounting a rival platform. That dual concern puts YouTube’s Rewind in the middle of a crossroads: on the one hand, it’s a showcase for YouTube’s highest profile creators and all the popular memes, moments and videos they’ve uploaded, but on the other hand, it’s a way for YouTube to present itself the way it want advertisers to see it.

Rewind 2018, therefore, doesn’t focus on the controversial creators or moments that made headlines or made a splash in its community, instead opening with Will Smith (who bungeed out of a helicopter on YouTube this year), then segueing into a montage of Fortnite and K-pop. Creators being left out of Rewind 2018 has always been an issue with the annual showcase, particularly in previous years, when there were calls for more diversity in YouTube’s Rewind videos. This year’s disconnect, though, is more pronounced, because the video’s theme is creators taking back control of Rewind 2018 to include what they want. YouTubers have since started to respond with their own YouTube Rewind 2018 alternatives, racking up hundreds of thousands, and some millions, of views within a few days. In other words, what’s happening is an early contender for a mention in Rewind 2019. 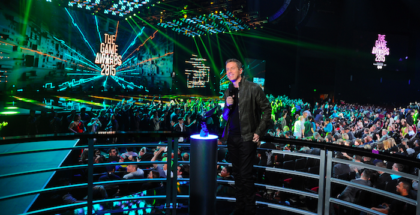 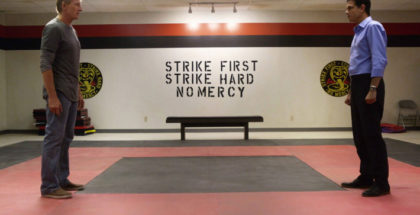