This December HBO’s acclaimed mini-series Olive Kitteridge will be available to watch online in the UK.

The series, which stars Academy Award winner Frances McDormand (Fargo) and Academy Award nominees Richard Jenkins (Six Feet Under) and Bill Murray (Lost in Translation), is based on Elizabeth Strout’s Pulitzer prize-winning novel and has been directed by Lisa Cholodenko (The Kids are Alright).

It will screen exclusively on Sky Atlantic in December, when it will also be available to stream live on Sky Go and on catch-up through Sky On Demand. For non-Sky customers, Olive Kitteridge will also be available to stream on NOW TV. An Entertainment Pass subscription, which costs £6.99 a month, gives access to all of Sky’s pay TV channel, both live and on-demand – without a contract.

The story, which spans 25 years over the four parts, focuses on Olive, a middle-school math teacher, and her relationships with Henry, the good-hearted town pharmacist, their son Christopher, who chafes at his mother’s parenting style, and other denizens of their community.

For more information on NOW TV, or to sign up now to watch shows including The Walking Dead, Arrow Season 3 (from 30th October), The Blacklist and the final season of Boardwalk Empire, hit the button below:

Lionsgate and Tribeca to launch subscription VOD service in 2015 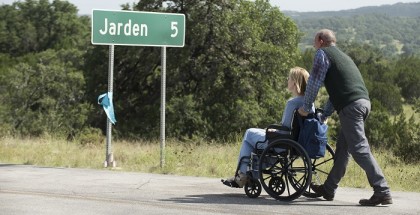 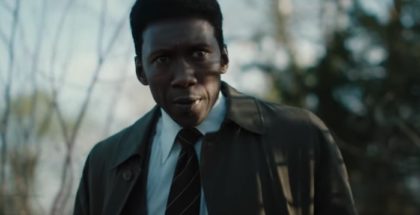