Frank Spotnitz steps down as The Man in the High Castle showrunner | VODzilla.co | Where to watch online in UK 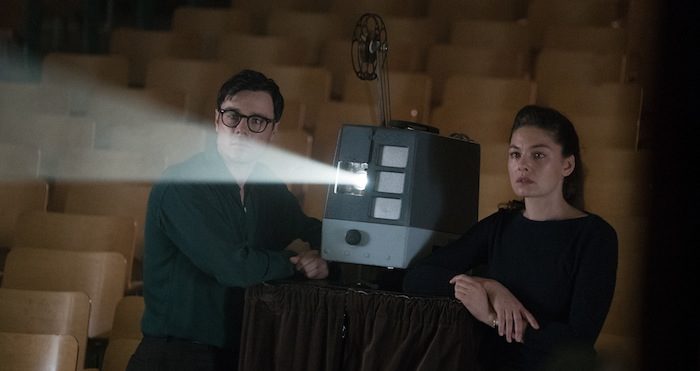 Frank Spotnitz stepped down as showrunner of The Man in the High Castle.

Amazon’s original series, based on the book by Philip K. Dick, is one of the streaming service’s best to date, telling the story of an alternate world in which the Axis forces won World War II and now rule America in two halves – Imperial Japan on the West Coast and the Reich on the East. A large part of its success stems from the seamless conception and execution of that idea, with Spotnitz helping to steer a production design team to build an impressive, believable universe.

Spotnitz had helped to develop the project for years before Amazon snapped it up, going on to become the site’s most-watched series. Shortly after its premiere in November 2015, it was renewed for Season 2, with the cast and team all returning.

Now, though, a disagreement with Amazon has seen Frank exit the series altogether. While changes in showrunner are not uncommon – Netflix’s Narcos has undergone several – Amazon has taken the unusual decision not to hire a replacement, with Spotnitz’s duties instead being taken on by the overall production team.

Deadline broke the news, with Amazon confirming it in an official statement: “Given the ambition and scope of the series, the decision has been made to locate all creative efforts on The Man in the High Castle to the west coast; Frank Spotnitz will remain as an Executive Producer and step back from showrunner. His responsibilities will be managed by our deep and talented bench of producers. We are enormously grateful to him for bringing our customers on one of the most watched original shows on Amazon Video and we are excited about the team’s vision for season two.”

Whether the departure of Spotnitz is linked to locating of all creative personnel on the West Coast is unclear, but work the show has definitely been suspended, with production now on hiatus for what could be up to two weeks.

While Spotnitz will remain an official EP for the show, he is also working another show: Medici: Masters of Florence, which he created with Nicolas Meyer and will star Dustin Hoffman as Giovanni de’ Medici and Game of Thrones’ Richard Madden as his son, Cosimo.

Amazon Frank Spotnitz The Man in the High Castle
Tweet

Netflix will now help you measure your Internet speed 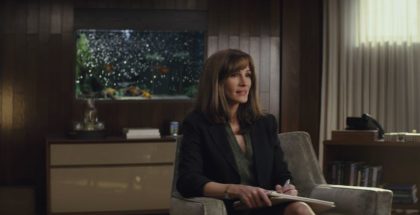 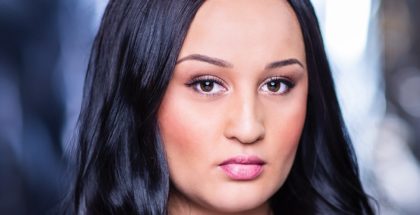 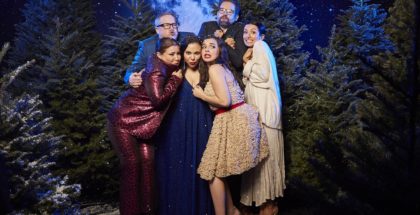 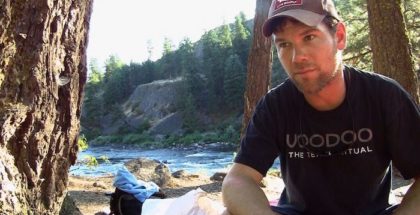