Eli: Netflix acquires Paramount horror film | Where to watch online in UK | How to stream legally | When it is available on digital | VODzilla.co

Netflix has done it again, and acquired the full global rights to another Paramount title.

The horror movie Eli will now be released worldwide by the streaming service, following a deal with the Hollywood studio. The pair are no strangers, with Paramount previously selling The Cloverfield Paradox to Netflix, which it debuted in a surprise release orchestrated around the Super Bowl. Paramount also sold the overseas rights to Alex Garland’s Annihilation, one of the best films of the year, but also a title that the studio was uncertain of, commercially speaking. Rather than risk it at the theatrical box office, Paramount started what could become a trend for traditional industry players looking to offload a title, and sold the rights to Netflix. Indeed, Warner Bros. has just done the same with Mowgli: Legend of the Jungle, Andy Serkis’ expensive adaptation of The Jungle Book. Paramount and Netflix has since inked a deal together in the long-term, which will see films such as To All the Boys I’ve Loved Before 2 produced by the former for the latter.

Eli, which is directed by Sinister 2 helmer Ciaran Foy, follows a boy who receives treatment for an auto-immune disorder, only to discover that the house where he lives isn’t as safe as he thought.

The film stars Stranger Things’ Sadie Sink, alongside Charlie Shotwell, Lili Taylor and Max Martini, and it is written by David Chirchirillo, Ian Goldberg and Richard Naing. It is produced by Intrepid Pictures’ Trevor Macy and John Zaozirny, with Melinda Nishioka on board as Executive Producer.

The movie began life as Black List script in 2015, with Paramount planning to release it in January in the USA as recently as a few weeks ago. In other words, it’s far from the kind of film that has typically been given the Netflix deal treatment so far, but Deadline reports that the Paramount Players production was left slightly stranded by the departure of former head Brian Robbins, who has moved to Nickelodeon, with nobody left sure about how to market the picture. With high test scores reported, however, Eli’s cinema loss could be an overall gain, as Netflix prepares to debut the movie online, where the kind of worldwide simultaneous release is ideal for word-of-mouth hype to build.

What we know about Netflix’s 3Below: Tales from Arcadia 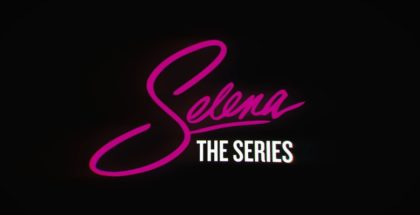 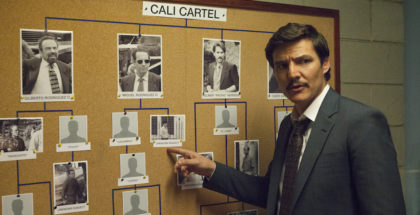