BBC Three boosts comedy and music line-up with Sounds Random and #HoodDocumentary | Where to watch online in UK | How to stream legally | When it is available on digital | VODzilla.co

BBC Three is boosting its comedy and music line-up with two commissions.

The online TV channel has ordered two new shows for the spring and summer, as BBC Three continues to tap both traditional celebrities and online stars to build its modern, online brand.

#HoodDocumentary will feature R.S. (Roll Safe, or Reece Simpson to his mum and dad), a self-proclaimed music star from Elephant and Castle, who found fame in his YouTube series last year. Now, the Triple Threat returns for a new six-part run of BBC Three shorts, as creator Kayode Ewumi brings more of the same spoof artistry to the screen.

The series is produced by Fudge Park (a new venture set up by British producers and creators of The Inbetweeners) and directed by Tyrell Williams, following R.S. as he continues his feud with music producer LJ, woos his unrequited love Rachel and tries in vain to convince the job centre he’s been offered James Bond.

#HoodDocumentary was commissioned by Damian Kavanagh, Controller, BBC Three and Tilusha Ghelani, BBC Comedy. It follows in the footsteps of People Just Do Nothing, which began life as a web series before becoming a fully-fledged BBC Three original that will soon return for more seasons. #HoodDocumentary will be available from BBC Three in Summer 2016.

“James will get to the heart of what each song means to guests, hearing about their inspirations, their recollections and what emotions each song triggers within them, before ending each episode with a specially choreographed routine inspired by their chat,” explains BBC Three.

“This is Desert Island Discs without limits,” says Rumpus Media Managing Director and Executive Producer Iain Wimbush, “and without a desert island.”

“There will be no skipping or rewinding, whatever the music player chooses, they will talk about,” he adds.

Acaster says: “This is a fascinating series to film as our guests have no-where to hide, they can’t ignore their guilty pleasures if that’s what the device selects and the emotions that individual songs evoke are evident in their initial reactions as soon as they hear the opening chords!”

Kavanagh adds: “Sounds Random is exactly the kind of creative, distinctive, anarchic risk-taking we want at BBC Three. You are going to love it.”

Sounds Random will be premiere on BBC Three on Monday 25th April. 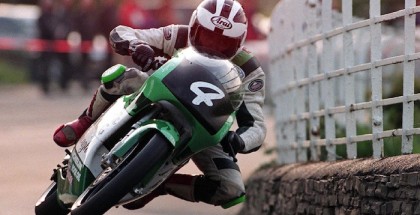 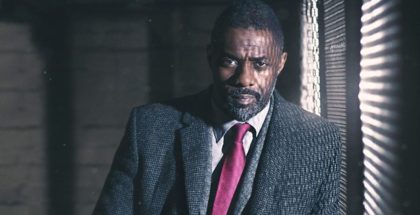 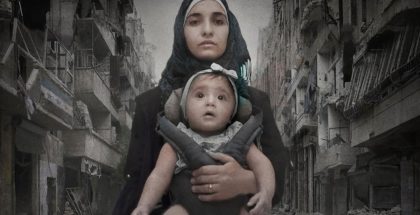 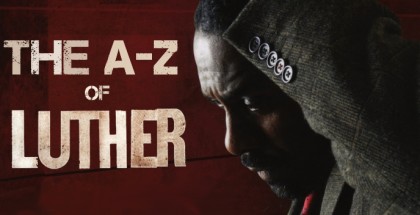