First look: Jamie Dornan stars in BBC One's The Tourist | Where to watch online in UK | How to stream legally | When it is available on digital | VODzilla.co

Jamie Dornan is returning to the Beeb for new drama The Tourist, and new images give us a first look at the thriller.

The six-part series, created and written by acclaimed writers Harry and Jack Williams, sees Dornan (The Fall, Wild Mountain Thyme) play a British man who finds himself in the glowing red heart of the Australian outback, being pursued by a vast tank truck trying to drive him off the road. An epic cat and mouse chase unfolds and the man later wakes in hospital, hurt, but somehow alive. Except he has no idea who he is. With merciless figures from his past pursuing him, The Man’s search for answers propels him through the vast and unforgiving outback.

The Tourist is set in a world populated by quirky and enigmatic characters, where offbeat comedy punctuates high-stakes action. At its heart, however, is a story of self-discovery with a ticking time bomb underneath: as The Man starts to uncover the mystery of who he was, he’s also forced to ask who he is now – and fast. Will he unlock the secrets of his identify before those who are trying to kill him catch up with him?

The six-part series will air on BBC One in the UK, Stan in Australia and HBO Max in the USA. 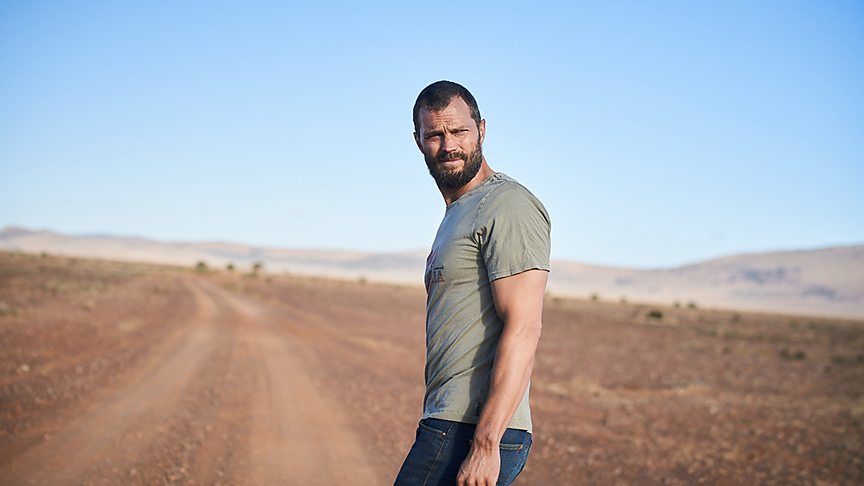 BBC One has ordered a new drama from writing duo Harry and Jack Williams.

The Tourist follows a British man in the glowing red heart of the Australian outback. Pursued by a vast tank truck trying to drive him off the road, he later wakes in hospital after an epic cat and mouse chase, but with no idea who he is. With merciless figures from his past pursuing him, The Man’s search for answers propels him through the vast and unforgiving outback.

The character-driven mystery is set in a world populated by quirky, enigmatic characters, offbeat black comedy and high-stakes action. The six-episode series twists and turns from Australia to the frantic noise and lights of Singapore and the calm, luxury white-sand beaches of Bali. At its heart, however, is a story of self-discovery with a ticking timebomb underneath.

Harry and Jack Williams say: “The Tourist is a departure from anything we’ve written before. It isn’t an easy show to categorise – so we won’t. We are, however, hugely excited to have Chris Sweeney on board as director, and to be making this for the BBC. We’re thankful for their support of this ambitious project.”

Piers Wenger, Controller of BBC Drama, say: “The Tourist has one of the boldest and most brain-twistingly brilliant conceits which thriller fans will have experienced in a long time. We are delighted to be home to this inspired and utterly original idea and can’t wait to see how Jack, Harry and the exciting team at Two Brothers will bring it to life.”

Nick Forward, Chief Content Officer at Stan, says: “The Tourist is such a unique story and we’re delighted to be partnering with BBC One, Two Brothers Pictures and the SAFC on this project.”

Filming will begin later this year and casting will be announced in due course.