Competition: Win Game of Thrones Season 4 DVD bundles [CLOSED] | Where to watch online in UK | How to stream legally | When it is available on digital | VODzilla.co

Game of Thrones Season 4 arrives on Blu-ray and DVD on Monday 16th February – and we’ve got two epic DVD bundles to give away.

The HBO series picked up 19 Emmy Award nominations for its fourth run, which sees the Lannisters hold the Iron Throne, even as new and ongoing threats from the south, north and east threaten to tip the scales. With the Red Viper of Dorne arriving in King’s Landing and White Walkers and willing leader Mance Rayder marching on The Wall, the stage is set for bigger battles and more shocking deaths. And that’s before you mention the word “wedding”…

The DVD box set includes a host of special features, from 30-minute documentary Behind the Battle for the Wall to The Fallen, a roundtable interview with those who meet their messy end during the fourth season, plus deleted scenes and audio commentaries with showrunners David Benioff and D.B. Weiss, author George R.R. Martin, Maisie Williams, Aiden Gillen and more.

You can also win a Game of Thrones book, as well as A Clash of Kings, a bookmark, a key ring and a set of four coasters, including house logos and mottos. 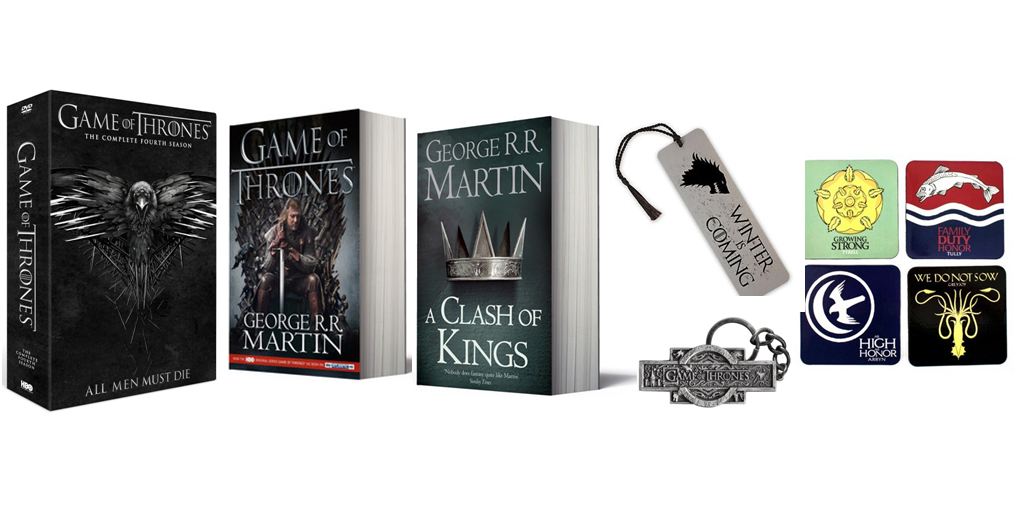 What are the House Words for House Tully?

Send your answer to competition[AT]vodzilla.co by 11:59pm on Tuesday 17th February, complete with your name, UK postal address and – if you’re on Twitter – your Twitter username.

Game of Thrones is out on Blu-ray, DVD and Digital HD from Monday 16th February 2015

10 years on: Nathan Barley, the TV show that came true

Why you should be watching Bosch 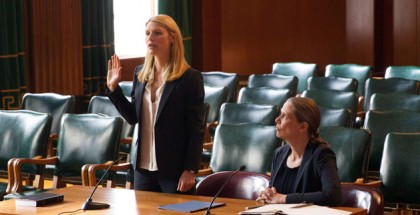 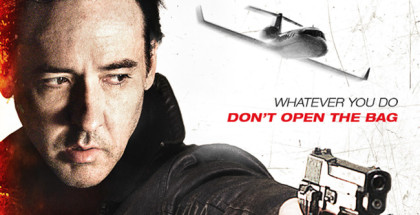 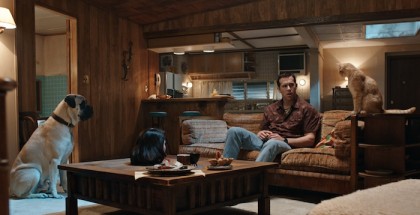