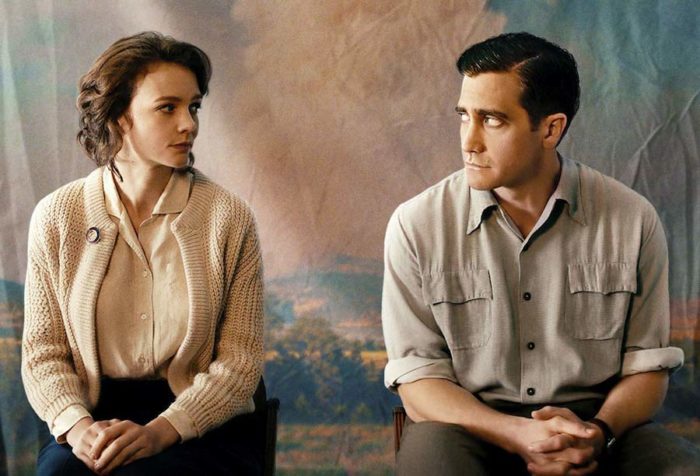 A fire rages in Paul Dano’s directorial debut, a terrifying colossus that consumes everything in its wake. But it’s not the wildfire wreaking havoc across Montana that the Brinson family should be concerned about: it’s the metaphysical one that smoulders underneath the surface that threatens their seemingly perfect home life. This is especially true because it only takes patriarch Jerry (Jake Gyllenhaal) being fired from his job at the golf club to set off a chain reaction that sends his life with wife Jeanette (Carey Mulligan) and teenage son, Joe (Ed Oxenbould), into a downward spiral.

Set in the 1960s and based on the novel of the same name by Richard Ford, Wildlife is a powerfully poignant film that quietly grabs hold of its audience and doesn’t let go until it’s all over. With a captivating leading cast at its centre, the drama is told from the perspective of its teenage protagonist, as he witnesses his parents’ marriage fall apart, unable to do anything to stop it. Joe, like the viewers, acts as a fly on the wall for the most part, watching his stubborn father leave them to go fight wildfires for a pittance, while his mother struggles with a series of ill-thought-out actions on her own journey of self-discovery.

Gyllenhaal is a master of his emotions as the father-figure, going from hot to cold in a matter of seconds as his character’s mid-life crisis consumes him from the inside out. But this is, without a doubt, Mulligan’s film, thanks to her awe-inspiring turn as Jeanette. She gives her character a fragility that makes her both captivating and vulnerable, eliciting sympathy from the audience as we watch her make bad decisions out of a false sense of necessity. It’s her character arc that is the most fascinating and melancholic, perfectly encapsulating the central theme of the story.

Adapted by Dano and his partner Zoe Kazan, Wildlife is one of those quiet films that takes measured steps to reach its conclusion, and in that sense the film is slow in parts, but the pay-off is worth the journey. Dano and Kazan have done a remarkable job with their first collaboration, creating a touching drama that’s sure to leave you deep in thought even as the credits role. Thanks to their great work, and the film’s stellar cast, this all-American drama enthralling. Here’s hoping the duo will create something again real soon.

Wildlife is available on Netflix UK, as part of an £8.99 monthly subscription.

Where can I buy or rent Wildlife online in the UK? 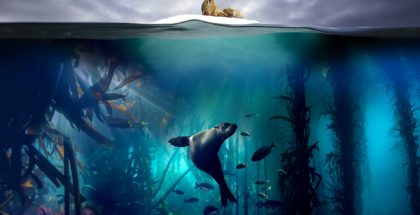