What's coming soon to Disney+ UK in July 2020? | VODzilla.co | Where to watch online in UK 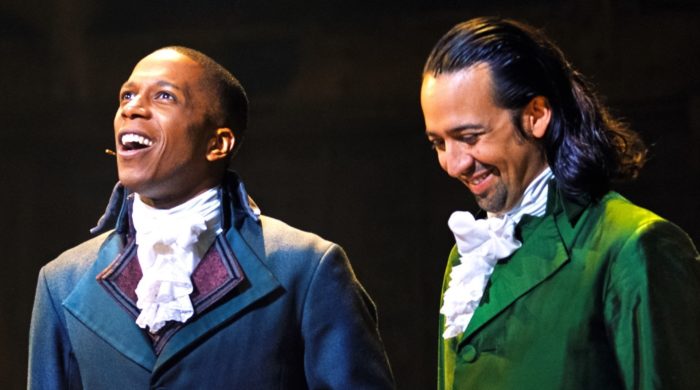 Alexander Hamilton! Those are the two words you’ll be singing to yourself this month, as Disney+ drops Lin-Manuel Miranda’s astonishing musical online for everyone around the world to stream. It’s joined by a new visual album inspired by The Lion King by Beyoncé – and, if those two weren’t reason enough to boot up the House of Mouse’s subscription service this month, there’s the arrival of Frozen 2 and a new series from The Muppets.

Frozen II follows Elsa, together with Anna, Kristoff, Olaf and Sven, on a remarkable and inspiring journey into the unknown to discover the source of her magical powers and save the kingdom of Arendelle.

Disney+ is bringing the phenomenal stage musical into your living room, combining the best elements of live theatre, film, and streaming to introduce people around the world to the forgotten founding father of America.

Rogue Trip is a travel guide to all the places the average tourist is least likely to venture – the roguish nations, territories and regions often misunderstood and frequently overlooked, but each possessing a unique power to surprise, amaze and inspire. Led by ABC correspondent Bob Woodruff and his 28-year-old son, Mack Woodruff, the two will take viewers on a journey full of riveting insight through a collection of adventures that expose the grit and glamour of travel.

After serving as a bridesmaid 27 times, Jane is shocked when her younger sister announces her engagement to the man she loves. Meanwhile, she also meets a cynical journalist who has a hidden agenda. Katherine Heigl and James Marsden star in this underrated romantic comedy.

Muppets Now is The Muppets Studio’s first original series for Disney+. In the six-episode season, Scooter rushes to make his delivery deadlines and upload the brand-new Muppet series for streaming. They are due now, and he’ll need to navigate whatever obstacles, distractions, and complications the rest of the Muppet gang throws at him. Overflowing with spontaneous lunacy, surprising guest stars and more frogs, pigs, bears (and whatevers) than legally allowed, the Muppets cut loose in Muppets Now with the kind of startling silliness and heartfelt fun that first made them famous.

A new visual album written, directed and executive produced by Beyoncé, based on the music of The Lion King: The Gift. It reimagines the lessons of The Lion King for today’s young kings and queens in search of their own crowns.

Two academy award winning animated short films from the Walt Disney Animation Studios arrive on Disney+ this month. Paperman follows the story of an office worker who meets the girl of his dreams and uses a fleet of paper airplanes to finally get her attention. Feast is the story of one man’s love life as seen through the eyes of his best friend and dog, Winston, and revealed bite by bite through the meals they share together. Perfect family viewing.

Night at the Museum: Secret of the Tomb – Date TBC

Security guard Larry Daley plunges into an adventure at a London museum, where the remains of an Egyptian pharaoh are resurrected by a magic tablet.

Netflix renews Into the Night for Season 2 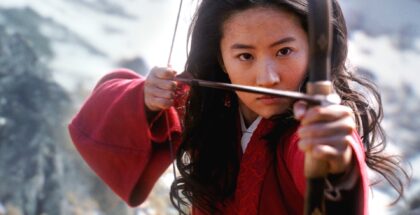 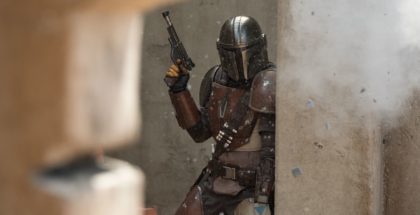 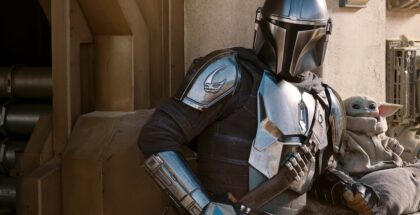 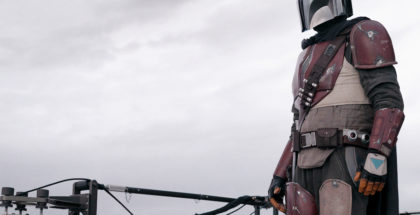