The streaming giant likes to make announcements about its series just as other original shows are about to air and so, as the world prepares for Jessica Jones’ arrival on Friday 20th November – read our review here – Netflix has confirmed that Better Call Saul’s second run will start once again within 24 hours of its AMC debut.

The series will return on Tuesday 16th February 2016 on Netflix UK, most likely at 7am, continuing the tale of Odenkirk’s descent from well-intentioned guy to bent criminal, with Season 1’s finale marking the turning point in his career.

Netflix has also released several photos from the show, which you can see below. Not enough to help with the wait? Head this way to read our Better Call Saul Season 1 reviews. 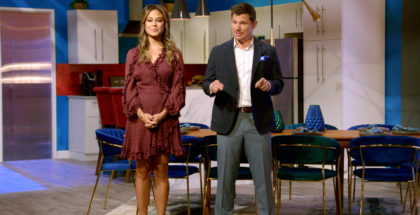 Netflix teams up with Canadian media for new drama, Between... October 20, 2014 | Staff Reporter