What's leaving Sky and NOW TV in April / May 2017? | Where to watch online in UK | How to stream legally | VODzilla.co

With no Game of Thrones until the summer, your spring TV schedule may be seeming a little empty. But now’s the time to fill those nights with The Walking Dead, Legion, High Maintenance and other TV box sets before they disappear from Sky and NOW.

For Sky Cinema fans, Sky’s Fast & Furious channel will sadly be departing in the coming weeks, which means you’ve only got a few days to binge all of Dwayne Johnson and Vin Diesel’s outings behind the wheel in a row.

Whether you’re a Sky Box Sets user, a Sky Cinema streamer or a NOW subscriber, this is your last chance to stream the following:

Click here to see what movies are leaving soon.

High Maintenance, the wonderful web series about a pot dealer on his rounds, gets six full half-hour episodes courtesy of HBO, continuing to portray a compelling tableau of human lives in Brooklyn.

This acclaimed Danish drama follows four siblings who are torn over the family inheritance.

David Haller, a.k.a. Legion, is a haunted man with power beyond comprehension. His power does not come free, but at the steep cost of David’s mind. Plagued by numerous split personalities – each commanding a different aspect of his power – David is trying to find his way back to sanity. But he’s getting tired and about to give up, until he meets the girl of his dreams…

If you’ve never seen Adam Buxton reading out comments from YouTube, or if you just like music videos, welcome to your new favourite seres.

The mockumentary reboot of The Muppets, which documents the ups and downs of the Muppets as they prepare to reunite for a new TV series, has since been cancelled by ABC, but there are still laughs to be found in this uneven first season.

This nine-hour thriller based on the Stephen King novel stars James Franco as Jake Epping, a teacher who wants to make a difference with his life – an urge that, thanks to persuasion of his friend Al Templeton (played by Chris Cooper), leads him to travel back in time to stop the assassination of JFK. Daft? Yes. Entertaining? Absolutely.

After that shocking Season 6 cliffhanger, find out what Negan did next in the latest season of AMC’s zombie smash hit.

Don’t miss the chance to catch up on Chris Chibnall’s superbly moving study of communal grief.

Before American Gods arrives on our screens, don’t miss Bryan Fuller’s equally impressive adaptation of Thomas Harris’ Hannibal Lecter novels, with Mads Mikkelsen on chilling form as the cannibal and Hugh Dancy as FBI agent Will Graham, who is caught up in his web.

The second season of DC’s time-travelling comic book spin-off from Arrow and The Flash sees the concept really come into its own with a playful string of adventures combining wit, comic book references and historical cameos.

When Oceanic Flight 815 crashed on an island in the Pacific Ocean back in 2004, the ensuing confusion, soul-searching and existential drama, charted by Damon Lindelof and Carlton Cuse over five seasons, changed TV forever.

4th May
The Wheel S1
Houdini and Doyle S1

8th May
Love and Marriage S1 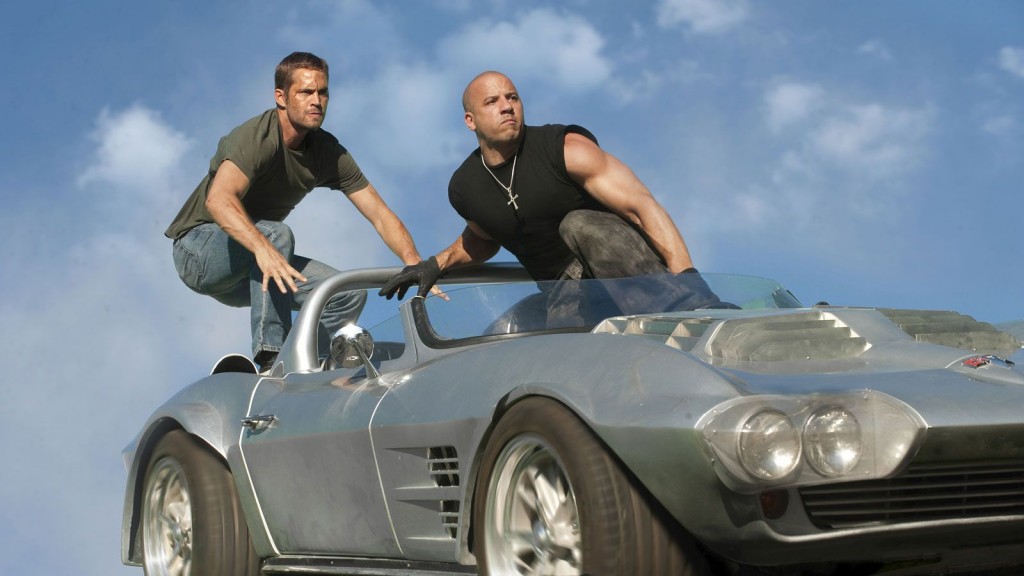 Melissa McCarthy stars in Paul Feig’s comedy about a CIA desk analyst who is sent on her first mission after Jude Law’s super-agent is fatally compromised while tracking arms dealers in Europe. Watch out for a scene-stealing Jason Statham.

Nothing in life is as satisfying as watching Vin Diesel and The Rock beat each other up like two very angry baked potatoes. Throw in Paul Walker on charismatic form and a breathtakingly daft finale involving a safe and you have a hugely satisfying pile of nonsense that sees this long-running franchise come of age, realising that it doesn’t have to be a series of car racing movies, but can be a series of action movies with cars in them. Fast & Furious 6 and 7 will also leave this month, as Sky’s Fast & Furious channel bids farewell.

From Chris Pine’s Kirk and Zachary Quinto’s Spock to Abrams’ energetic direction and Michael Giacchino’s score, this reboot of the sci-fi series is dazzling, thrilling fun.

One of the scariest films ever made.

Tomorrowland: A World Beyond – 1st May

Brad Bird’s underrated film follows Casey Newton (Britt Robertson), who finds that she is transported to a futuristic city every time she touches a lapel pin with the letter “T” on it. She tracks down reclusive old scientist Frank Walker (George Clooney) for answers, leading to an unabashedly old-school adventure.

24th April
Cloudy With A Chance of Meatballs
The Lord of the Rings: The Return of the King

4th May
Bound To Vengeance
Unconscious (2015)

7th May
The Curious Case of Benjamin Button

11th May
Fighting Demons
Ghost In The Shell: Special
The Age of Adaline

17th May
The Lord of the Rings: The Two Towers