What's leaving Amazon Prime Video UK in January / February 2021? | VODzilla.co | Where to watch online in UK | How to stream 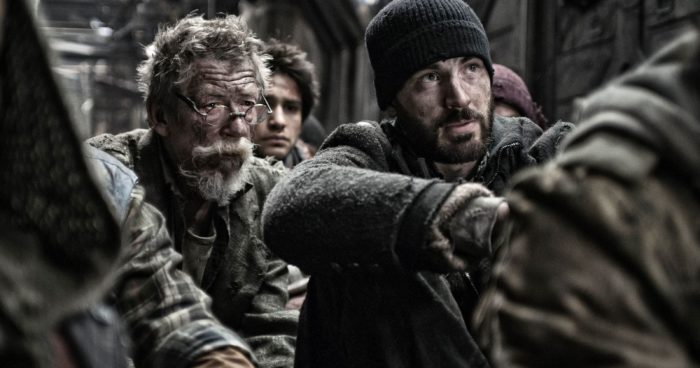 With people working from home during the coronavirus pandemic, shielding, staying in some form of lockdown or gradually finding a way to return to life outdoors, Amazon Prime Video’s sizeable library of movies and TV shows is a useful resource for keeping entertained indoors. But before you start bingeing through the line-up, don’t miss out on catching up with some modern gems before their rights expire.

This is your last chance to stream the following with Amazon Prime UK:

Don’t miss your chance to binge through the whole trilogy (plus the fourth film we don’t like to talk about).

Christopher Nolan’s theatrical tale of illusion and deception is a compelling character study.

This rollicking thriller unfolds in the heyday of the Cold War, with Germany split into two. We begin with Martin (Jonas Nay), a 20-something who lives in East Germany but is recruited to be implanted in West Germany as a spy, experiencing the joys of capitalism for the first time.

Soak up the lavishness of the Downton Abbey estate one last time.

Daniel Radcliffe and Dane DeHaan are electric in this film about the early days of Beat poets Allen Ginsberg and Jack Kerouac.

Created by Dan Harmon, Community is the story of a dysfunctional study group at a community college. Over six seasons, it became a modern classic of surrealism, pop-culture parodies and ludicrous plotlines – if you’ve never seen it, this is your chance.

Don’t miss your chance to catch up with all three seasons of this intense crime drama, starring Jamie Dornan and Gillian Anderson.

Tom Hardy is magnetic in this character-driven drama, which is daringly simple and simply daring.

Emma Thompson and Mindy Kalin are wonderful together in this important but feel-good comedy about the need for diversity in the workplace.

This dumb French actioner offers a royale bit of fun. With extra cheese.

Stath vs Shark fails to live up to the promise of its absurd premise.

A stunning portrait of life across time and worlds, the Wachowskis’ epic is bloated, bewildering and absurdly ambitious. In a good way.

A group of researchers try to find a cure for Alzheimer’s disease by genetically modifying shark brains – but trouble strikes when, as a side effect, the sharks get smarter.

1st February
The Switch
Four Brothers
The Strangers
The Glass House
Happy Gilmore
Road House
The Night Before
The 5th Wave
Shrek the Third
Shrek Forever After
Christmas with the Kranks
The Cat in the Hat
This Christmas
The 5th Wave
Land of the Lost
Christmas At Grand Valley
Step Up: All In
Terrahawks: Season 1 to 3
Dragons: Riders of Berk: Season 1 and 2

24th February
Teenage Mutant Ninja Turtles: Out Of The Shadows
Midnight in Paris 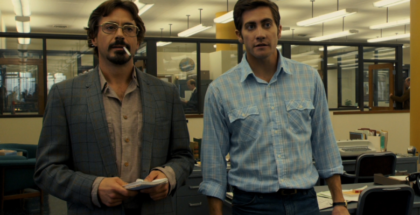 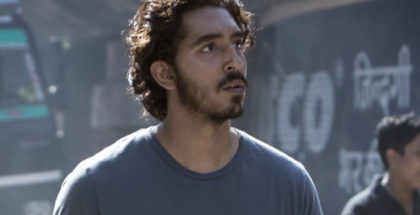 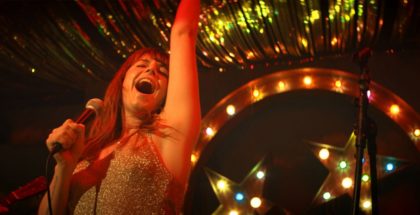